What better representation of the decay of even the mythological American principle: this is a Christian nation?

In the last few days, as you’ve no doubt heard by now, an ostensibly Christian organization called for unity started a fundraiser for the legal defense of a teen-aged Trump Red Hat turned vigilante without a cause who, in his zeal to live up to the duties thrust upon him by virtue of his whiteness, had to murder some people with whom he held ideological disagreements. Of course, this us what we assume. He could’ve murdered some bystanders or counterprotesters.

What is the Christian’s problem with protest?

Jesus was a protester.

Christian protests were instrumental in the advancement of equality.

These Christians are supporting the murders of people who, themselves, could’ve been Christian.  But these Christians, whose version of Christianity developed out of a protest against the sadistic and heretical practices of the Catholic Church of the time, hate protesters.

These Christians, whose savior challenged the mightiest empire of his time, are all in for the empire.  They are the charlatans and hypocrites to whom their great book refers.

But who needs their savior when they have Trump? 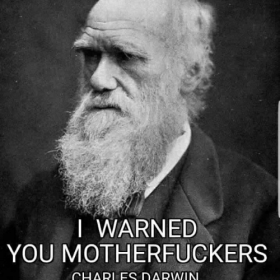 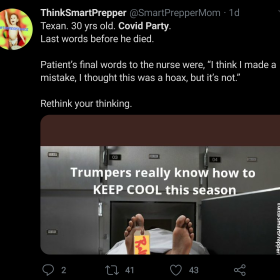